Me. Photos by Michelle Miller. 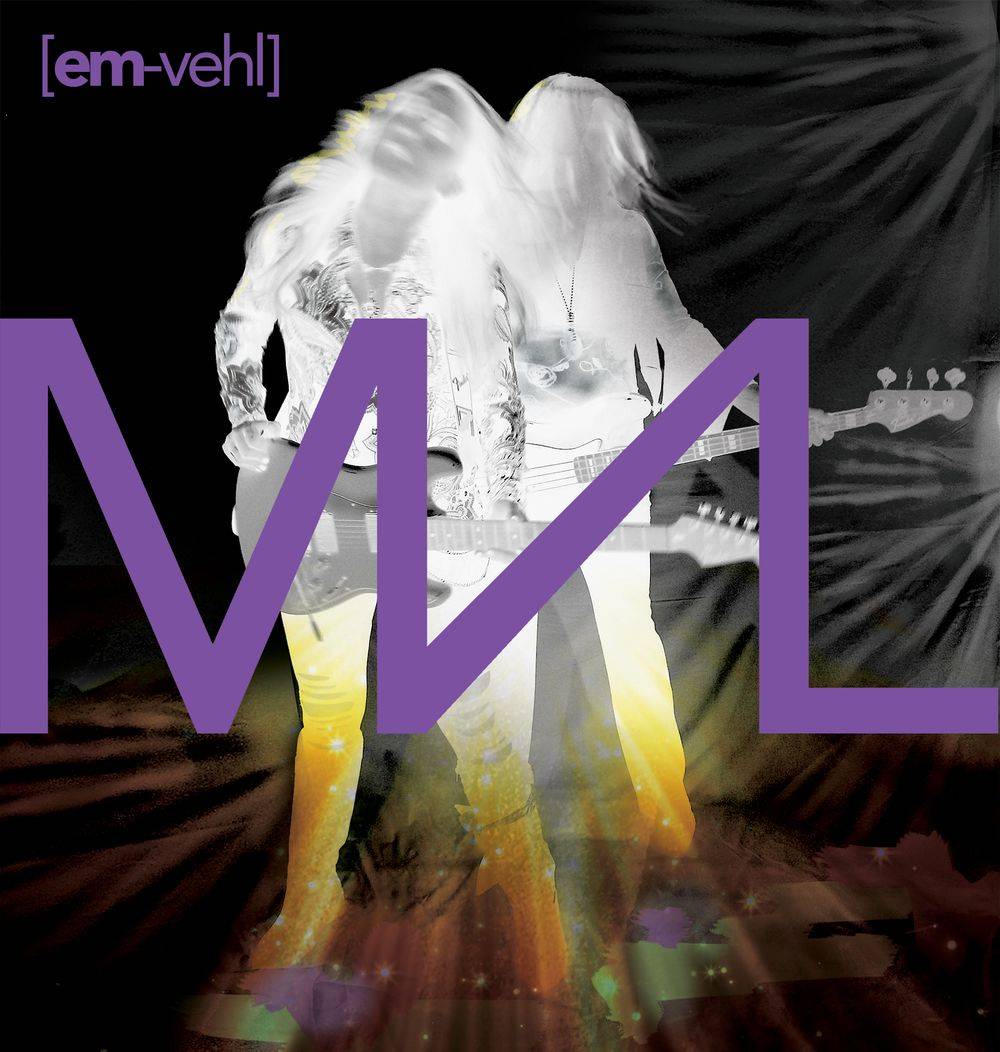 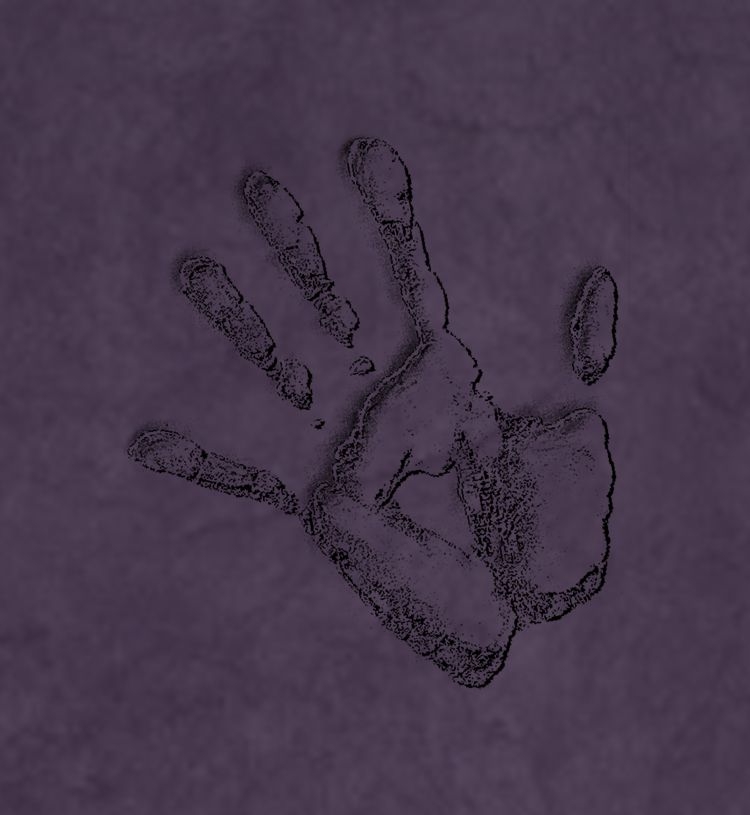 I've be11​e​n drawing since I was five years old and never stopped. In high school I started painting and dabbling with all types of mediums. My career in the arts started upon grad​uating the Art Institute of Fort Lauderdale. Since then, you can divide my creative experience into three parts; Fine Artist, Advertising Designer/Marketer and Musician. The three have been on-going and done full-hearted. I'm a Boca Raton resident and have been here since I was a very young girl. I'm bilingual with English and Spanish, I love the ocean, animals and nature.

Fine arts is perhaps the area tha1t comes most natural to me. A lot of the work I've completed is either in a residential or commercial property as a mural, decor or faux finish. The majority of the professional work I do is with Acrylics and thru my twin-sister Mabels' company "VITTIART Decor & Painting (artyourway.gallery)", established in 1996. We are a great team and most of my Fine Art portfolio pieces have come out of working together. Currently I've started painting with oils on canvas and other mediums.

As a Graphic Designer/Marketer, my jobs were held at both small and fortune 500 companies. Some companies and brands such as Sunbeam, Oster, Mr. Coffee, EZ Legal Forms, and most recently Office Depot. The types of projects and the role that I played varies, but mostly they were supporting sales initiatives, campaigns or product launches. In 2005 I launched and published my own Art & Music Magazine called "US Artists Magazine". It was short-lived, but a continuation of it as a different name lived on for many years.

I'm a bass player and dabble with the guitar and piano. But, the bass guitar grabbed my heart at the age of 14. My favorite is Progressive Hard Rock, but I have played just about everything from all types of Rock, Metal, Jazz, Blues, Country and Latin. I now teach private lessons to beginners which include technique and basic theory. I'm also in the myst of completing recordings of songs written and arranged by myself and my twinnie Mabel. Stay tuned for those songs to be published here and on social media.

Thank you for your interest and I hope we'll have an opportunity to work together.